THE WISE AND THE WITLESS

We know that Northview people love to be in God’s Word and often ask for direction on different devotional apps and reading plans.

While there are several good options available through various sources, we’d like to encourage you to join in our Northview Devotional Plan which will guide you to read and reflect on the passages preached in our weekend sermons!

We hope this will unite our congregation around the study of God’s Word, and help us to more readily absorb and apply the great teaching provided by our preaching pastors.

Each week we’ll be providing a suggested schedule for working through a passage slowly (15 minutes a day). You’ll need a Bible and a notebook or blank paper to record your observations.

CHARACTERS AND CONFLICT: The first six verses of this chapter introduce Haman (the antagonist) and begin the conflict which form the main storyline of this book.

List what you learn about Haman in these verses. 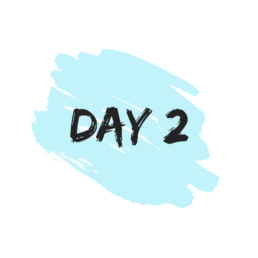 CHARACTERS AND CONFLICT CONTINUED: List what new facts you learn about Mordecai in these verses. 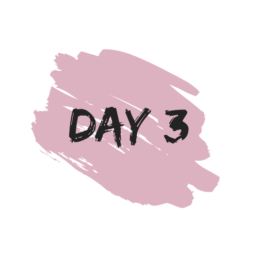 THE CONFLICT CONTINUED: Write down everything you learn about Haman’s plans. 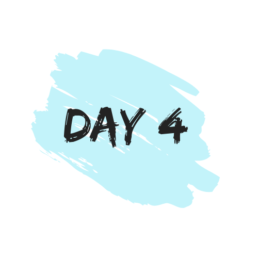 Write down everything you learn about both Haman and the King

How do the people in Susa respond to this edict? 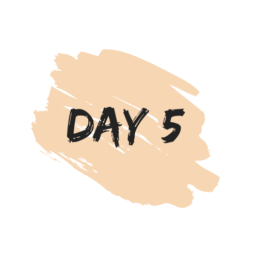 REFLECT ON THE CHARACTERS:

Haman is potentially motivated by racism (He is descendant of King Agag, who was an enemy of Israel).  He is easily offended and decides to take out his anger on an entire group instead of confronting the one person who offended him. He is calculating and crafty.

The King appears to be gullible, lazy, and motivated by money, while disregarding the impact of his decisions on people’s lives. He doesn’t think for himself, but is easily influenced by Haman.

Mordecai refuses to bow to Haman and defies government orders. The narrator doesn’t divulge Mordecai’s motivations, although he hints that his actions may be related to his Jewish beliefs.